Each NFT would be linked to a number of incidents from Weiner’s past, including major public scandals and legal interventions. If minted, the tokens may would represent some of the first to be minted with ties to the political world.

Weiner’s wiener, and other stories

For those who don’t remember, Weiner was New York’s 9th congressional district representative for 12 years, from 1999 to 2011. He resigned when a lewd picture sent to a woman via Twitter hit the press. The ‘Weiner’s wiener’ incident ended his time as statesman, which had been hugely successful up to that point. He never received less than 60% of the vote in elections that saw him serve seven terms as a Democrat.

Weiner’s public image suffered another huge blow in 2013. A 22-year-old woman contacted him to complain about his extramarital activities, so he sent her an explicit photograph in return, using the pseudonym ‘Carlos Danger’. One year on, a third indiscretion came to light, involving a photo of himself lying in bed with his young son. His wife, Huma Abedin, announced intentions to separate soon after.

Finally, in 2017 Weiner pleaded guilty to transferring obscene material to a minor. Sentenced to 21 months in prison, he also paid a $10,000 fine and was permanently registered as a sex offender. He was released three months early due to good behaviour, returning to the community in February 2019.

Weiner is currently CEO at IceStone. The Brooklyn company claims to produce “the most environmentally sustainable and beautiful countertops on Earth.” However, he has now decided to step down from the role, and is considering NFTs as possible earners.

Anthony Weiner’s NFT plans were first reported by the New York Times. Potentially turning what he describes as career “lowlights” into high income collectibles, the non-fungibles would include a token linked to his original 2011 tweet.

The FBI warrant to seize his laptop could also feature. A hugely significant moment, it helped lead to his 2017 prosecution and reopened an investigation in Hillary Clinton ahead of the 2016 Presidential Election. Meanwhile, an email in which TV comedian and commentator Jon Stewart apologised for joking about Weiner may also be involved. 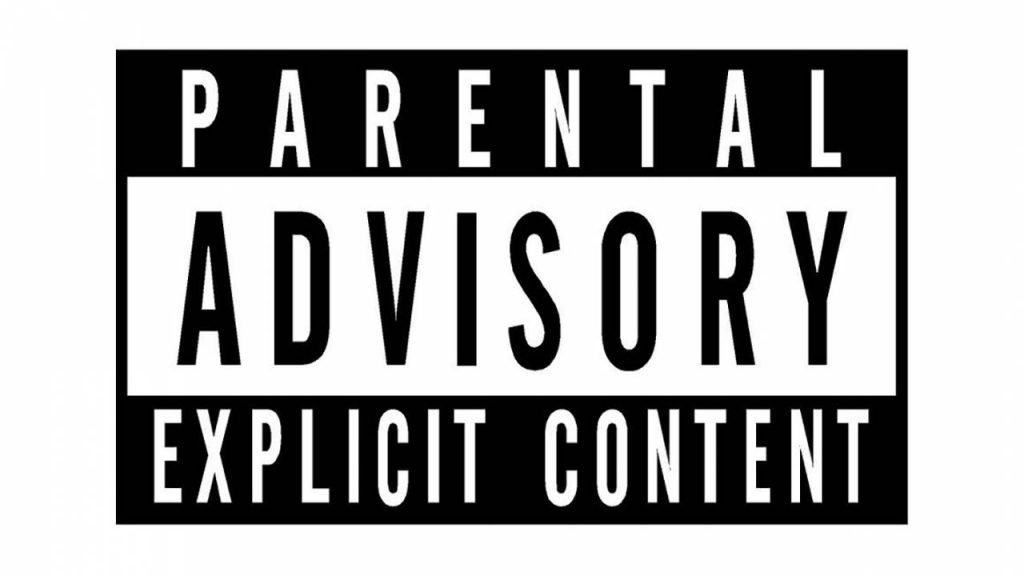 The move will certainly be seen as cynical by some, turning inappropriate behaviour into money. Not least as Weiner himself told the US newspaper “cashing in would be nice”. But the proposed controversial non-fungibles do represent a fresh type of NFTs.

“[The NFTs would] create a new category that lets people buy and sell political collectibles as a form of political fund-raising and contributing,” Weiner is quoted as saying. Clearly he has forgotten Donald Trump’s tweets, which were minted as tokens and sold at charity auction. And we can imagine this form of non-fungible will become much more commonplace soon.

Earlier this week, we reported on Elon Musk inadvertently promoting CumRocket when he accidentally posted an acronym to Twitter. $CUMMIES, which spiked as a result, was invented to help people buy adult material and items online without their identity being revealed.