The Ultimate Guide to Phygital NFTs

A play on CryptoPunks, the project is a commentary on the eco damage caused by the creation and trade of NFTs. The system is free to use and fashions a user’s transaction history into a literal illustration of the damage they have caused to the planet. The only costs to users were the gas prices — which suddenly became a very big deal. 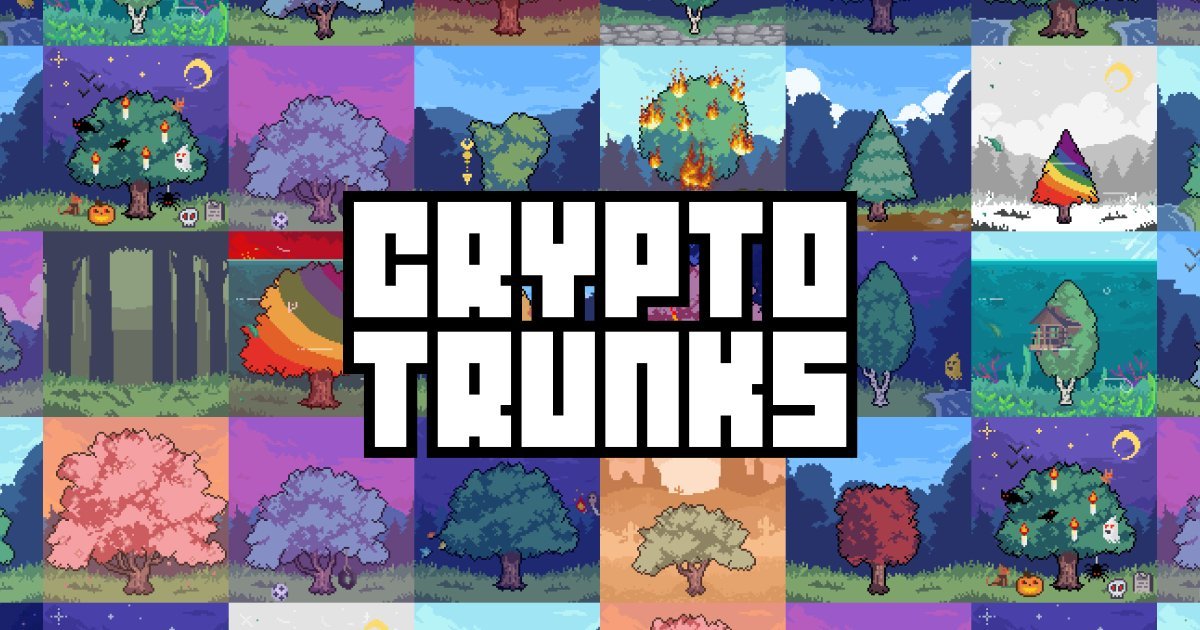 As the NFT market has boomed, so have the gas prices which underpin the system. In the early days of Ethereum, the difference between “expensive” and “cheap” might be 50 gwei. But last week, CryptoTrunks was faced with prices above 500 gwei — worth several hundred USD.

Within hours, the price had dropped to below 150 gwei, and the project resumed. But the larger trend remains: exorbitant gas prices restrict the use of NFTs for all but the richest players. Scrappy start-ups will never get a chance to catch on if the cost to users rivals a month’s rent.

The CryptoTrunks project has a simple foundation. Users can grow one of 19,500 trees for free, plus the gas fee. Over 7,500 have been minted in less than a week. There are also over 600 “genesis trees”, special tokens created by the project’s own in-house artist. The larger your tree, the more damage you’ve done to the environment, in effect.

By turning a user’s transaction history into public art, the project is helping to illustrate their impact on the planet. But it’s also being done as a tongue-in-cheek commentary on the general public’s tendency to frame NFTs as eco-villains. There have been no shortage of articles criticizing the crypto world for destroying the environment, often with flimsy grounding.

At the same time, CryptoTrunks is also contributing to the eco-impact itself. Gas fees have been so high lately that a single tree would produce about 250 kilograms in carbon emissions, the equivalent to taking a one-hour flight on a commercial airliner. And while casual vacationers aren’t vilified on an individual basis, NFT users need to be more mindful of how the public perceives their hobby.

Toward a greener NFT with CryptoTrunks

Rendering a user’s NFT history might help them visualize the impact they’ve had on the environment, but it may not be enough. That’s why the CryptoTrunks project is working with carbon reduction organizations like Offsetra to find ways to become carbon-neutral or carbon-negative. They are also planning to donate proceeds from the Genesis Trees to the Bull Run project, which plants trees in Belize.

The NFT movement is growing so quickly, it can sometimes get ahead of itself in some ways. Gas prices and environmental impact are two key factors that may be solved by the coming upgrade to ETH 2.0. But in the meantime, projects like CryptoTrunks are shining light on the issues in responsible, constructive ways.