Chimpers NFT Collection: What You Should Know 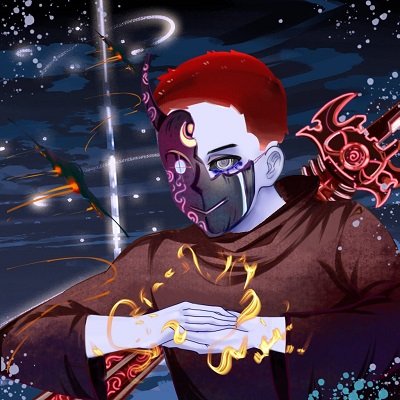 They used their divine power to save the planet that was supposed to be extinct, and then left a part of their consciousness when they left. The consciousness fragments of these five gods turned into five goods and were enshrined by mankind. They call its “Sacred Goods”. Five tribes were created around these five “Sacred Goods”, named with the gods name they believed in, and distributed all over the world.