Sponsored Breaking News: 🚨 We are recruiting to launch our Youtube Channel 🔥 >>Click Here to learn more and Apply! <<

Allegedly, $APE token might be available to all previous holders of BAYC NFTs 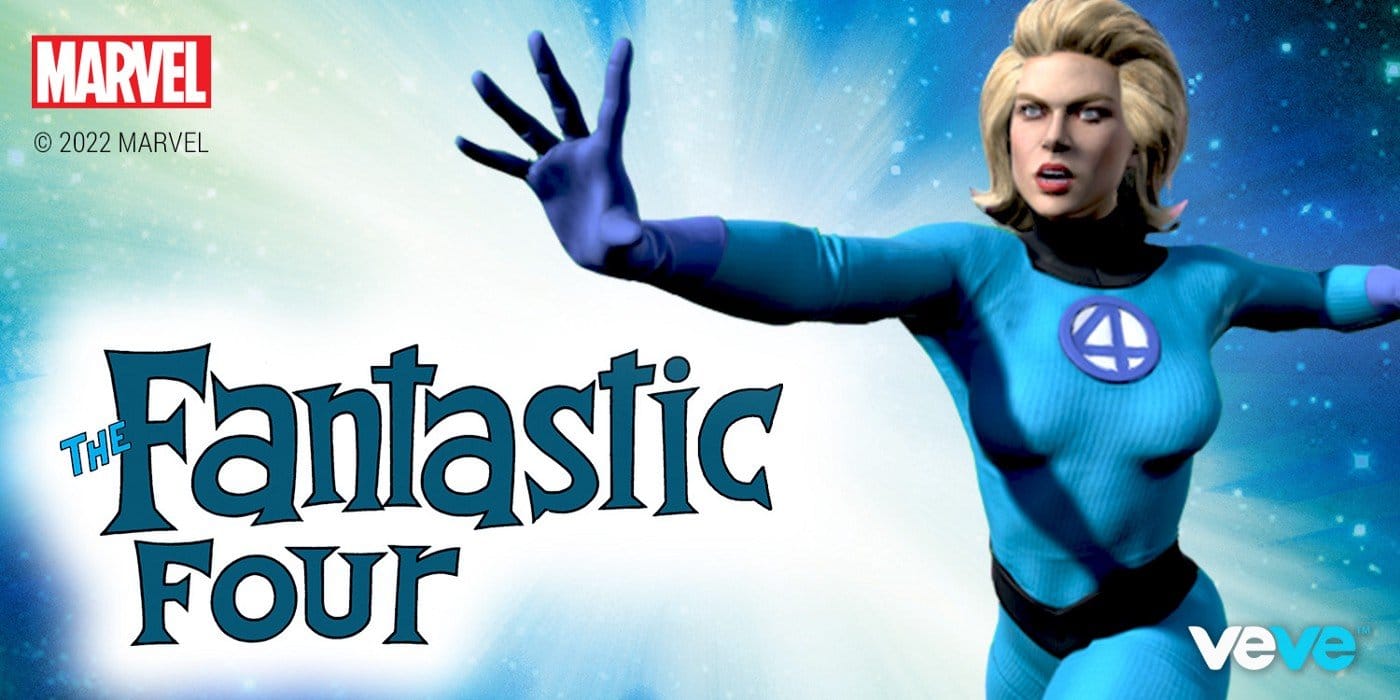 Marvel Entertainment, LLC, a wholly owned subsidiary of The Walt Disney Company, is one of the world’s most prominent character-based entertainment companies, built on a proven library of more than 8,000 characters featured in a variety of media for over 80 years. Marvel utilizes its character franchises in entertainment, licensing, publishing, games and digital media.

After Sue Storm’s genes were altered as a result of cosmic ray exposure, she co-founded Earth’s first team of super heroes, the Fantastic Four and became the Invisible Woman. With the ability to render both herself and others invisible at will, as well as create psionic force fields, the Invisible Woman uses her newfound powers to protect Earth all while unifying the team as their maternal figure.

Get ready to add to the excitement of drop day with blind boxes! These collectibles are only offered for purchase in a blind box, meaning you won’t know which rarity you have acquired until after your successful purchase. From there, you can continue to expand your collection with additional collectibles and interact with other users in the Market to complete your Set.