Wemade Takes Legal Action Over Delisting Of Its Coin, Wemix 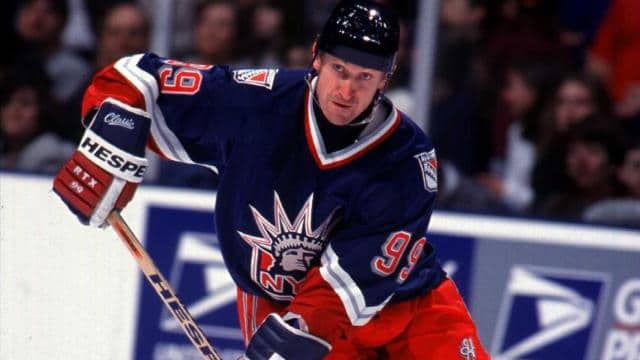 This year, we’ve witnessed many important names in the hockey world join the NFT market. Matthew Tkachuk broke the ice first, then Auston Matthews and Alex Ovechkin quickly followed up.

This Tuesday, ‘The Great One’ also joined his colleagues by launching the Wayne Gretzky Premier Access NFT Collection. You can find his first drop on Autograph, Tom Brady’s NFT platform.

Wayne Gretzky, an NFT lover,  feels grateful for sharing his passion with his fans:

“I’ve always been committed to sharing and developing the game further for all hockey fans, and the fact that Autograph is making the NFT space more accessible and streamlined is important to me. I want my NFTs to appeal to both new and longtime collectors, and the price range makes it much more approachable for a wide demographic,” he says.

A potential team reunion via NFTs

The Wayne Gretzky NFT collection is already successful, as many of his long-time fans have taken to this new market.

Soon, he is planning to bring his former teammates together for an upcoming limited collection. In a recent statement, he revealed that ‘there’s lots more to come’ from his collaboration with Autograph.

Tom Brady’s NFT platform Autograph has also been thriving.  Plus, their content recently became available on DraftKings too.

According to their website,  the signature NFT collections will release on August 20th.

Adele Ioana is a writer with a deep interest in digital visual arts. Between covering two news stories, she enjoys drawing portraits and studying photo manipulation.

Prada To Launch A ‘Timecapsule’ NFT For The Festive Season

Wemade Takes Legal Action Over Delisting Of Its Coin, Wemix

Prada To Launch A ‘Timecapsule’ NFT For The Festive Season