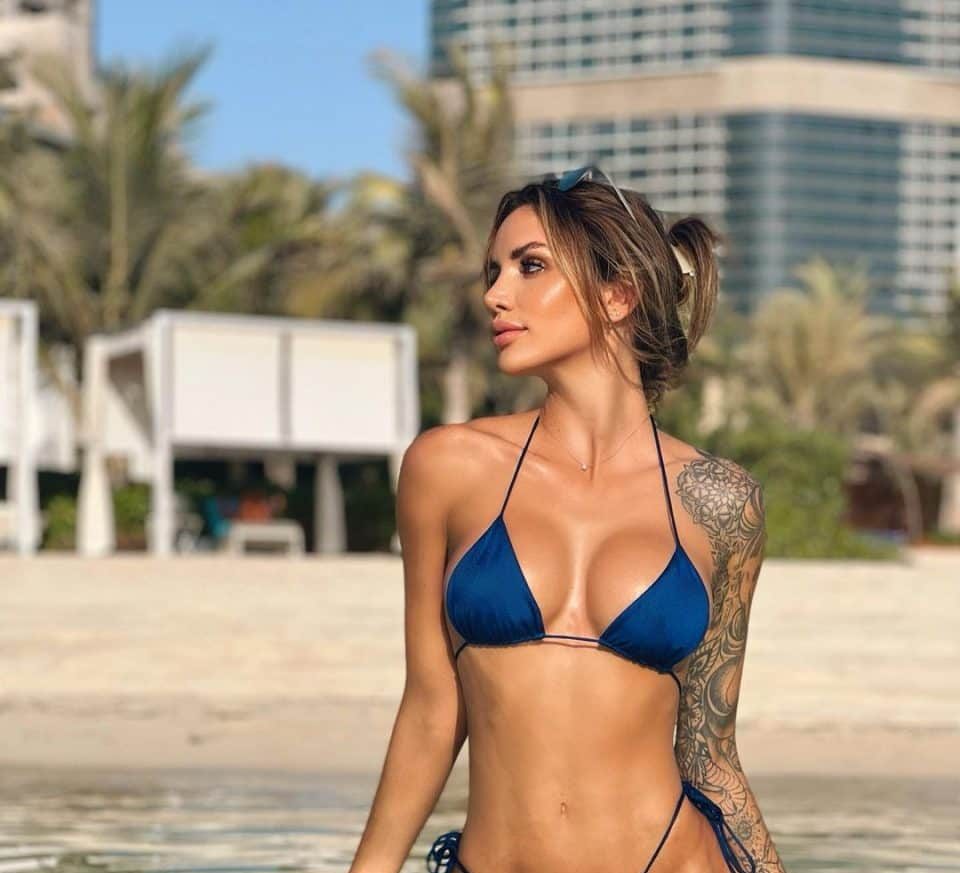 The DMCA is a United States law that defines guidelines for online platforms in cases of copyright infringement. By submitting a DMCA report, Sierra locked a Twitter account relating the issue to Twitter policies.

Nevertheless, accounts on Twitter continue to report that Sierra scammed the investors of her NFT project.

What is The SmolBoyz NFT Founder being accused of?

According to @NFTHerder, 18 ETH was sent to two wallets using a “multisig” after the project’s mint. One of the wallets used funds to buy 28 SmolBoyz NFTs to then transfer them over six wallets. People see this as a classic example of wash trading. Additionally, co-founder @itsreagan.eth is accused of using the remaining 2.9 ETH to pump up the project’s floor prices and create fake demand.

Further accusations suggest that from March to May, the remaining funds were slowly spread between the founders or cashed out. In contrast, in July, Sierra stated via the NFT project’s Discord that “absolutely none of the funding has been taken by founders.” She then stated that the funds were “still sitting in the public wallet address.”

OKHotshot also claims that Sierra runs a crypto trading Telegram channel with “expert” tips on projects like FLOKI and DogeT. He additionally stated she used “DAI phishing” to bid for top BAYC NFTs with low offers of DAI cryptocurrency.

The community calls for transparency of NFT projects and their founders in order to protect the reputation of the crypto industry. Nonetheless, Vanessa Sierra DMCA reports show she is not going to let anyone accuse her in any way.

Carlos is a long-life passionate gamer and storyteller based in Latin America. After entering the web3 space in 2019, he has specialized in blockchain gaming and metaverse experiences.

Doodles Hires A New Advisor For The DoodleBank