Steven Bartlett has announced that he has bought a Bored Ape and several other valuable NFTs. The entrepreneur showed off his collection on Twitter today. 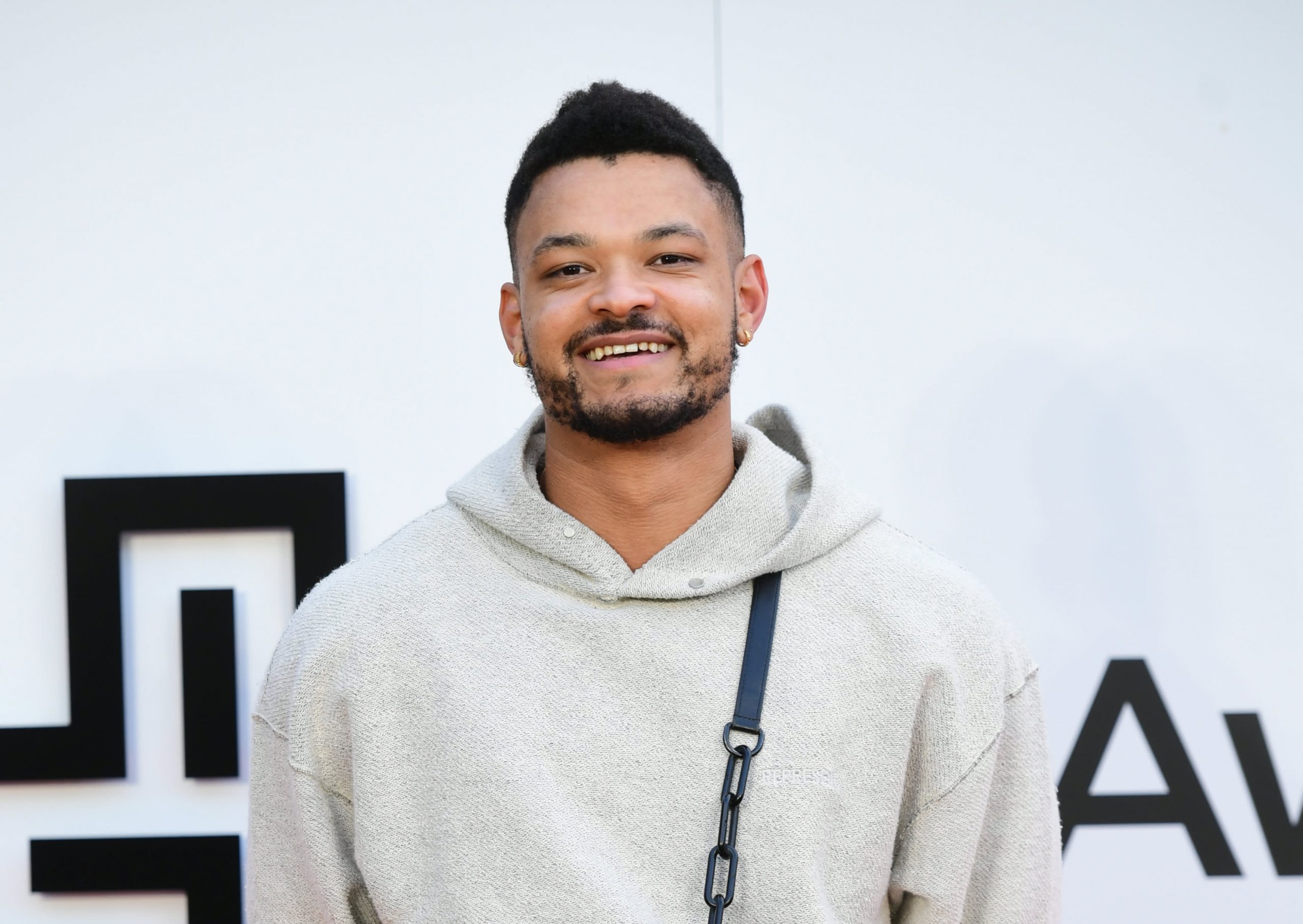 The businessman showcased his Bored Ape, which donned a black cap and black t-shirt. Bartlett joked that the ape was fitting, considering he had been wearing the same attire for most of his life.

Likewise, Bartlett outlined the other NFTs in his collection, summarising the top 5 NFT projects he owns in a Twitter thread. The entrepreneur’s projects include VeeFriends, next-gen sneakers from RTFKT Studios, and other valuable NFTs.

Known for his appearance on the UK TV show Dragons Den, and more recently, his Metaverse project thirdweb, Steven Bartlett is making waves in the industry. thirdweb is a platform that makes building web3 apps easy. Bartlett released the platform last month to great success.

Over the last few months, Steven Bartlett has invested more in NFTs and the metaverse. Consequently, he has become more aggressive in buying valuable NFTs such as Bored Apes. He said on Twitter:

As you may know, we announced @thirdweb_ last month. The further I’ve gotten into the web3 / NFT space, the more bullish I’ve become on Bored Apes.

In summary, Steven Bartlett is just one of many entrepreneurs getting in on the Metaverse action. Serial entrepreneurs see the industry as a great investment opportunity.

Bored Ape Yacht Clubcelebrity nft
Previous ArticleDisney AR Experiences Patented to Launch at their Theme Parks Worldwide
Next Article NFT Smart Contracts: How to Read Them and Why You’d Need To
Yolo

Blur Airdrop 2 Is Scheduled For Monday: Is Free Money Season Back?

Animoca Brands Plans a $2 Billion Metaverse Fund For The Future

Gmoney Just Revealed His Identity! Check it Out!

Blur Airdrop 2 Is Scheduled For Monday: Is Free Money Season Back?

Animoca Brands Plans a $2 Billion Metaverse Fund For The Future

Gmoney Just Revealed His Identity! Check it Out!