NFT Hedge Fund, Blackpool Finance have acquired over $6 million in funding from VCs. DIGITAL has given the most money, followed by names such as Bitkraft, Delphi Digital, Play Ventures, and more. Blackpool has claimed its “mission to become the most important economic actor within the future economies of the metaverse” will be aided by this. 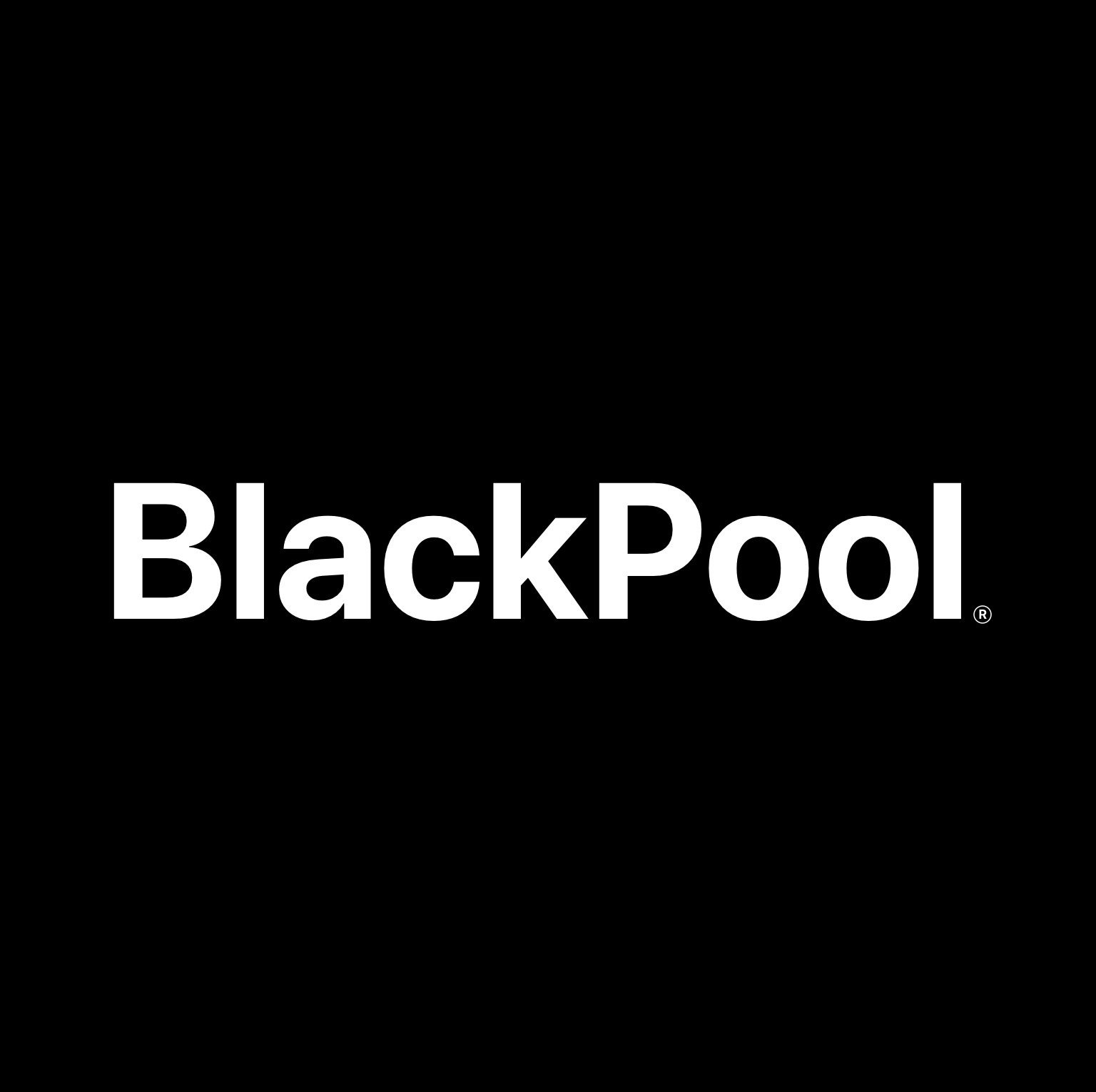 Blackpool Finance has the goal of cementing them as experts in NFT investing, similar to Wall Street experts we see through Hedge Funds. They claim to be a first-of-its-kind, actively managed, tokenised NFT fund.

Blackpool‘s ambition is to overall democratise access to the most sophisticated, highest yielding assets and strategies in crypto. Giving everyone a chance to reap the rewards. Blackpool is the first on-chain protocol to combine long tail investment analysis, AI and self-organising team guilds to generate passive income.

Overall, the project can be classed as a DAO. A DAO is a group of people, who are heavily involved in a project through tokenisation. To clarify, they make all decisions around the project. DAOs remove the element of centralisation from the holders, and the power of a given project goes to the people who hold the token. DAOs are created to add a layer of transparency between founders and holders.

The company announced that they have received funds from a big group of gaming-based VCs. The total value of the funding adds up overall to around $6 million. The set of new investors includes VCs such as Bitkraft, Delphi Digital, Play Ventures, Backed and Cherry Ventures. In excess of this, current contributors, Fabric Ventures have also doubled down on their loyalty to the project.

The founder of Blackpool recently stated:

“It is exciting to have these new partners on board with Blackpool’s vision. They bring diverse gaming and investing experiences. With this additional capital, the DAO will be able to speed its growth to support more games, attract more leading managers, and much more … back to building!”