How The Top Memes From Your Childhood Became NFTs

As the entertainment world continues to ride the blockchain bandwagon, many are considering the impact of NFTs on the environment. Even Bill gates has queried the consequences of this chapter in the blockchain revolution. Some are convinced against it but there’s much debate on just how bad digitally minted tokens are for the environment. 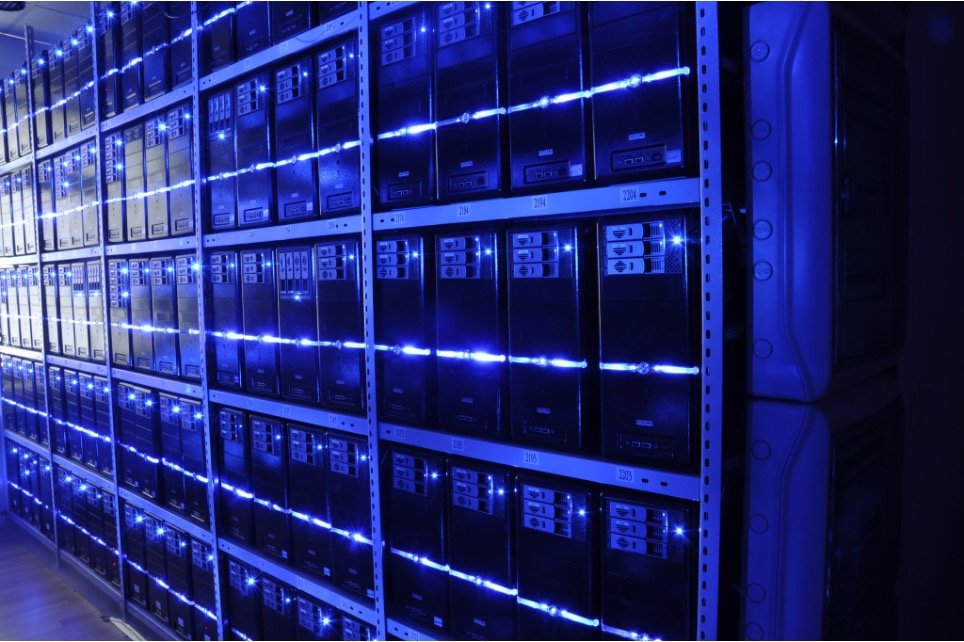 Published in April,  ARTnews by focusing on French artist Joanie Lemercier, a climate activist. She recounts how the practitioner spent a decade trying to reduce the carbon footprint of their work, looking to NFTs as a possible way to avoid emission-heavy flights.

Crucially, such calculations are difficult to verify. The only way to accurately judge the genuine energy impact of NFTs involves measuring exact demand on blockchains of minting.

NFT Technology Working For The Environment

Elsewhere, Tobias Kaiser has written how “The NFT Carbon Footprint is Greatly Exaggerated” in an op-ed for CrytoCoin.News. Plus, last week CoinDesk’s Maria Bustillos expounded on the disparity between many reports in the media and the reality of energy consumption, saying “Please stop comparing it to that of a mid-sized European country”.

Nevertheless, it’s difficult to argue some blockchains are less problematic for the our environment than others.  Ultimately, each contribute to an overall footprint. However, there’s a need to set the record straight in the face of a rising moral panic that has followed the mainstream attention on NFTs. 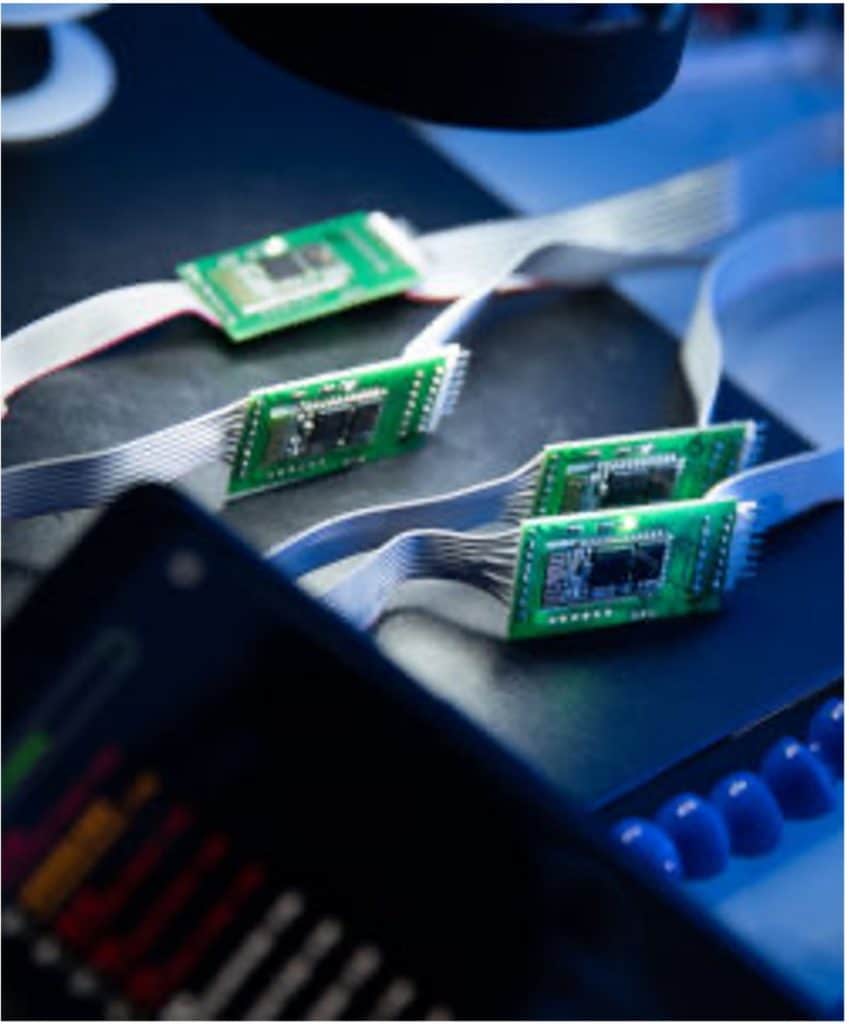 New, universal approaches to measurement should work towards real transparency in this area. This replaces  what Escalante-De Mattei described as a “DIY affair” that varies between platforms, currencies and users conducting internal audits. Furthermore, this knowledge-sharing should extend to more varied coverage of different currencies. Thus, reporting on the issues linked to comparatively carbon-hungry cryptos like Bitcoin and Ethereum allows  of greener alternatives, such as XRP.

The myth of a green blockchain?

Despite the recent environmental backlash, environment friendly NFT solutions are well on their way. Chia, a coin created in  2017, is just one example developed for the sole purpose of tackling the issue long before many were even aware it existed.

Earlier this year, Argo Blockchain announced plans to become the world’s first Bitcoin mining pool powered entirely by renewable energy. Plus, in March, Wired claimed “a blockchain tweak could fix crypto’s colossal energy problem”. Meanwhile, at community and user levels, marketplaces like Brazil’s Hic Et Nunc already provide a blueprint for greener NFT ecosystems. Other plans – if implemented at scale – could see the blockchain become a weapon in the fight against climate change, including those suggested in a story published by Future Thinkers.

Macy’s Will Host Its 96th Thanksgiving Parade in the Metaverse

How The Top Memes From Your Childhood Became NFTs