Blockchain firm Bridge Oracle’s CEO Sina Estavi has reportedly been arrested in Iran, according to a since-deleted tweet on his account. Estavi is the buyer of Jack Dorsey’s”genesis tweet”, for which he paid $2.9M. Multiple local media outlets confirmed the arrest, though none detailed the exact nature of the charges.

The tweet announcing Estavi’s arrest was pinned to his Twitter account for much of Monday before being deleted. It read, in translation: “The owner of this media outlet was arrested on charges of disrupting the economic system, by order of the Special Court for Economic Crimes.”

Other members of Bridge Oracle, a blockchain company focused on the TRON network, were also arrested. According to a statement posted on the Iranian Organized Crime Investigation Center’s website, the charges involve “disrupting the country’s economic system.” It is unclear what is considered “disruption” or how serious the accusations are.

According to the statement, the investigation into Bridge Oracle started nine months ago. 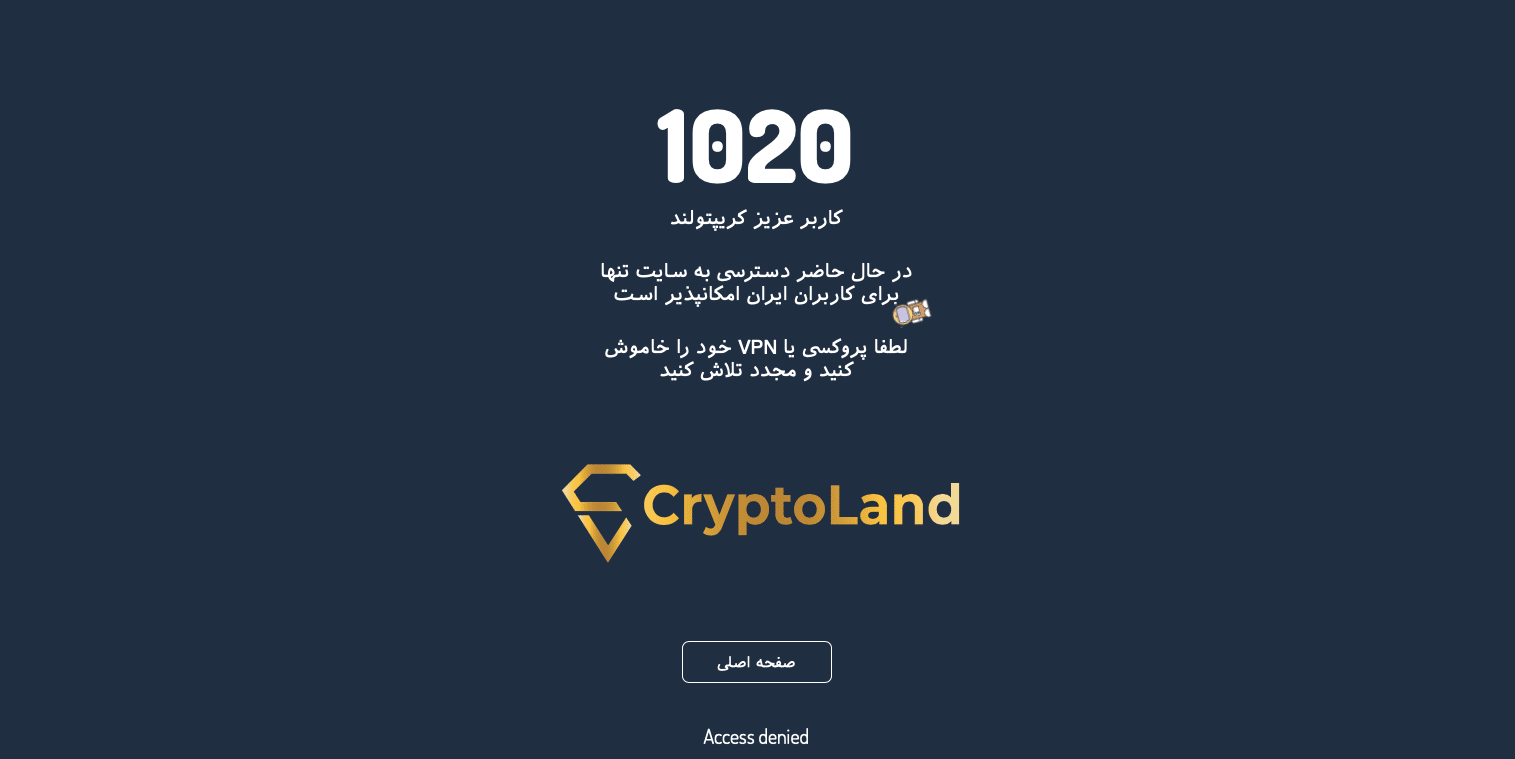 Estavi, also head of the cryptocurrency exchange Cryptoland, has had a difficult year in the spotlight ahead of his arrest. After winning a bidding war for Dorsey’s tweet NFT, he found himself in legal trouble. Mate Tokay, co-founder of Bitcoin.com, alleged Estavi failed to pay him for his services as an adviser and advocate for Bridge Oracle.

Further complaints were made by the Bridge blockchain community following Estavi’s tweet NFT purchase. The Iranian Blockchain Association put out a call for information relating to any alleged wrongdoing. And an Iranian crypto researcher also suggested Estavi “sent thugs to intimate” him.

Bridge Oracle’s BRG token plunged after news of Estavi’s arrest spread. At the same time, Cryptoland’s website was taken offline for unspecified reasons. There remains very little information about the arrests, but at this stage, the survival of the Bridge Oracle blockchain appears to be in doubt.

OpenSea Bows To Pressure And Updates Their Stolen NFT Policy