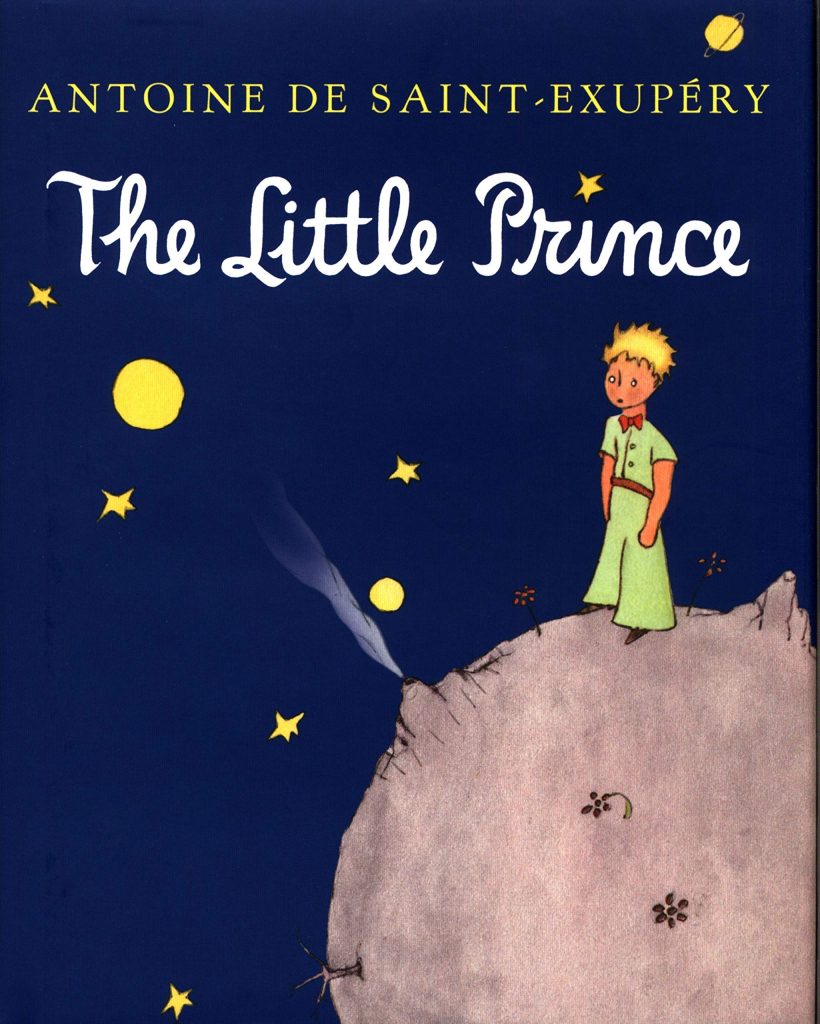 The Little Prince is one of the best selling all-time books, and VeVe is introducing the book to the NFT space. Credit: Amazon UK

About The Little Prince

The Little Prince is a novel by French writer, Antoine de Saint-Exupéry. In short, the story follows a young prince who visits various planets in space, including Earth and addresses themes of loneliness, friendship, love, and loss. Published in 1943, the language of the book is in French. In total, they sold 140 million copies. Given these points, it is one of the best selling books ever published. The Little Prince was originally a French book. However, it also released in 301 other languages and dialects. Per James Clear, it is the 4th best selling book of all time, behind Don Quixote, A Tale of Two Cities and The Lord of the Rings.

To clarify, VeVe was founded in 2018, it was created by collectors, for collectors to bring premium licensed NFT digital collectibles to the mass market. With over 350,000 active users and 600,000 NFTs sold, VeVe is the largest mobile-first digital collectibles platform. Utilizing both blockchain and augmented reality technologies, VeVe offers premium licensed collectibles from many leading brands. Significantly, these include DC Comics, Warner Bros, Cartoon Network, Marvel, Ghostbusters, Back to the Future and more. Without a doubt, the app has recently gained more attention from a large community of Marvel fans with their launches of Marvel digital collectables, featuring Spiderman and Captain America characters, as well as the ‘What If’ Comic series.

VeVe claims that The first drop from The Little Prince series will bring the novel to life in a whole new way. Undoubtedly, fans of the book will have a unique opportunity to own digital collectibles based on this timeless classic.

“We are very humbled to work with one of the most revered novels of all-time”. Said David Yu, CEO of the VeVe platform. “The Little Prince has resonated among countless generations and we’re excited to offer collectors a new, unique way to engage with the storied tale and own digital collectibles that celebrate its legacy.”

“We are proud to have The Little Prince represented in the NFT phenomenon. The Little Prince phenomenon knows no boundaries. This work of art inspired all generations. We are grateful for this opportunity to enter a new realm of possibilities”. Said Mr Olivier d’Agay, head of the Saint Exupéry Estate.

Additionally, more information on the project will be announced in the coming weeks.

Doodles 2: Everything About The New Doodles NFT Collection

What is Doxxing? Why You Should Know What It Means To Be Doxxed