Home » News » Crypto Art » NFTs are not art, according to anonymous Wikipedia Editors

NFTs are not art, according to anonymous Wikipedia Editors

Anonymous Wikipedia editors have confirmed that NFTs will not be classed as art. This is a decision made by an editor, nicknamed ‘Jonas’. The reason behind it was a lack of reliable sources of information. 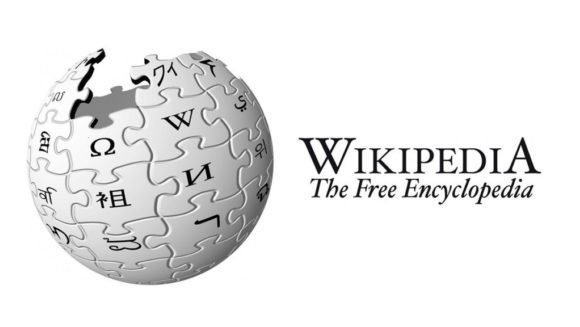 About the Situation: Wikipedia vs NFTs

Wikipedia editors have just voted against classing NFTs as art. This has been a major debate between believers and non-believers in the future of NFTs. Wikipedia said that the move is due to the “lack of reliable sources of info”.

An editor who goes under the name ‘Jonas’ said that the firm is unable to select what is and isn’t art. He also added that NFTs already have their own class. In a group of six editors, five of them voted against tagging them as works of art.

This comes after a prior issue with Cardano in October 2020. The founder of Cardano accused the website of censorship and public lies. This occurred after the site pulled the English page about the Cardano. Apparently, this was done due to a “lack of academic footnotes and crypto citations”

Wikipedia is a free online encyclopedia with a large user base. It was founded on this day (15th January) in 2001. It was made by Jimmy Wales and Larry Sanger. The site, which is now available in 325 languages, has comprised over 58 million articles so far.

Wiki attracts over 2 billion device visits a month and more than 17 million edits per month. In 2006, Time said that Wikipedia was the biggest encyclopedia in the world after they let all people edit pages.

However, this has come with many issues. Although Wikipedia has admins to help resolve issues, pages are edited by many people as a joke. Thus, this results in people advising not to visit the website for education or work, based on the wrong facts.

Pablo Stanley Builds the Characters Behind Humankind NFT With AI

Doo-Key Dash: How To Make A High Score On the BAYC Game