Is the future of Tidal crypto, NFT, and smart contracts? According to a recent Twitter Space event covering finance, technology, and the streaming platform, the answer is yes. But don’t take our word for it — just listen to what Jay-Z and Jack Dorsey have to say.

Speaking at the live-streamed event, the two men both commented on their interest in continuing to explore blockchain, cryptocurrency, and non-fungible tokens because of smart contracts “locking in” transparency.

Jay co-founded the music streaming platform Tidal, while Dorsey’s financial and digital payments company Square now owns the controlling stake. With this in mind, it seems unlikely their company won’t be making significant inroads in this area very soon.

News of the potential Tidal crypto and NFT push is founded in some pretty hard evidence. But what exactly did the two decision-makers say?

Jay went for the art-y route, citing Jean-Michel Basquiat. For those of a less neo-expressionist inclination, he’s one of the most influential US artists of the 20th Century.

But, like so many, the value of his oeuvre has increased exponentially since his death in 1988, aged 28. Despite the incredible prices people pay for his art, which combines elements of graffiti and street, very little of the overall revenue has reached his family. 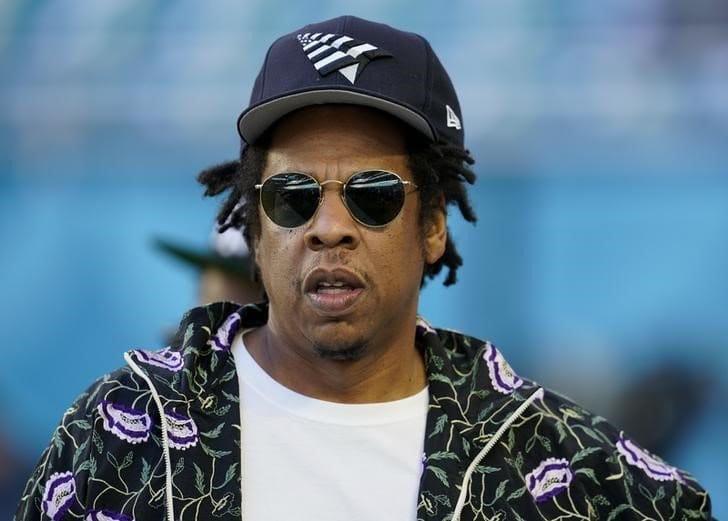 “With these blockchains and these smart contracts, you can write the contract today to say, any sale that happens, I want to receive 10% or 30%. Or you can write it out: 50% on the first one, 40% on the next,” he continued. “[There’s] so many creative ways you can participate, and let others participate. And it’s recorded there, so it’s very transparent, there’s no hiding behind any fancy words and lawyers.”

Dorsey also made it clear Tidal’s crypto NFT future was nigh. A well-known crypto advocate, who helped Bitcoin value skyrocket when Square bought $50million in the cryptocurrency last year, his company now has $410million in Bitcoin, for which it paid $220million originally. 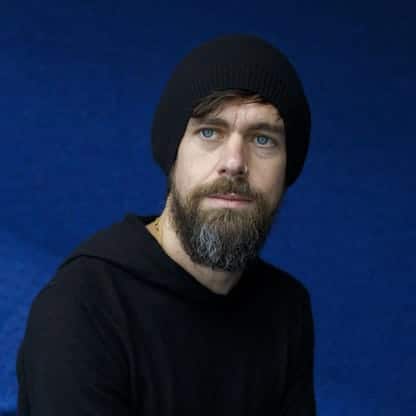 “The spirit of what NFTs represent, the spirit of just looking critically at how artists are compensated,” said Dorsey. “Proving that is something that we want to spend a lot of time and a lot of our focus on.”

“I’m pro-artist and I have always been, since the beginning,” Jay added. “And anything that benefits the relationship between people that consume art and love art and people that are making it, that’s what I’m interested in.”

Jay has made other NFT headlines lately. Earlier this month, he announced a lawsuit against former partner Damon Dash for auctioning off an NFT including the rapper’s 1996 album, ‘Reasonable Doubt’. And this is far from the only non-fungible activity in music right now. Tokens have recently dropped from Michelle Phillips of 1960s sensations Mamas & Papas and The Prodigy’s Maxim, among others.

What is Doxxing? Why You Should Know What It Means To Be Doxxed